The BMW 1 Series has been redesigned to go beyond the journey and co-pilot your life. Boasting a 5-door design with a new sporty look and BMW TwinPower Turbo engines, it also comes with an enhanced digital eco-system that seamlessly merges your life into the driving experience. Add to this a boost in interior space, and you have a car that is open to amazing possibilities.

Explore the sporty design options of the new BMW 1 Series. With the high-quality equipment options for exterior and interior, you can design your vehicle entirely to match your taste and personal preference. 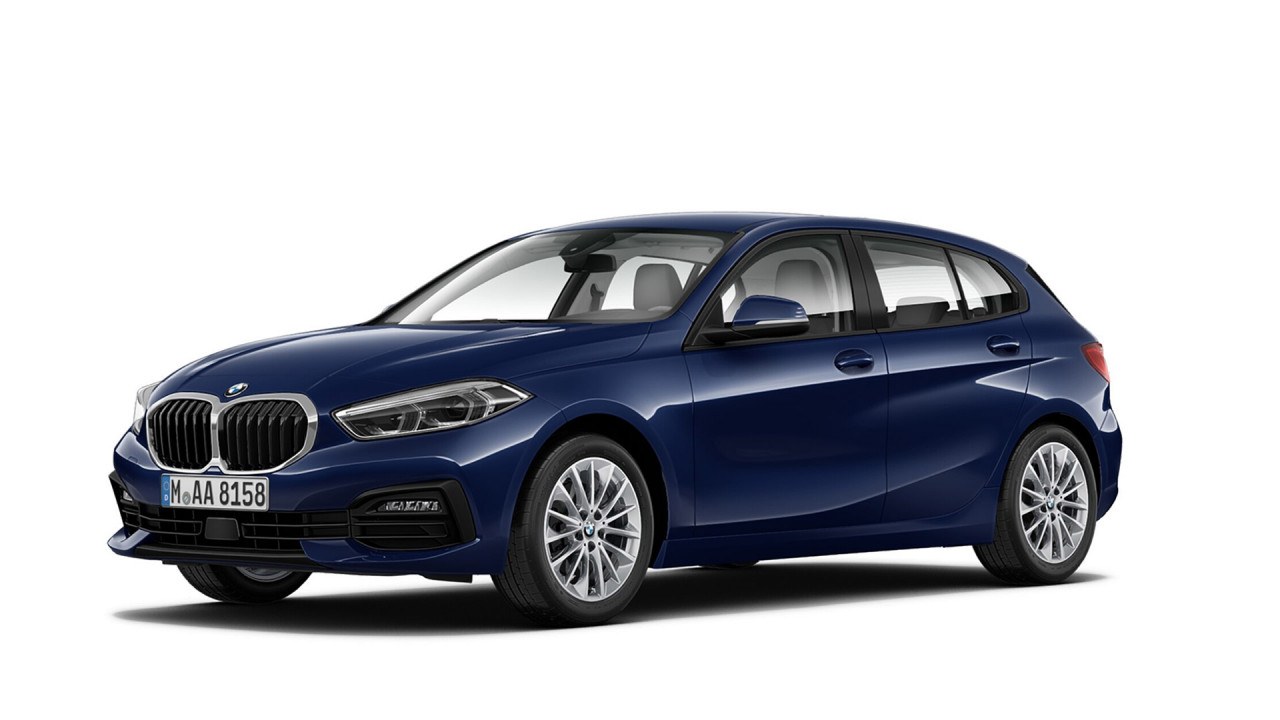 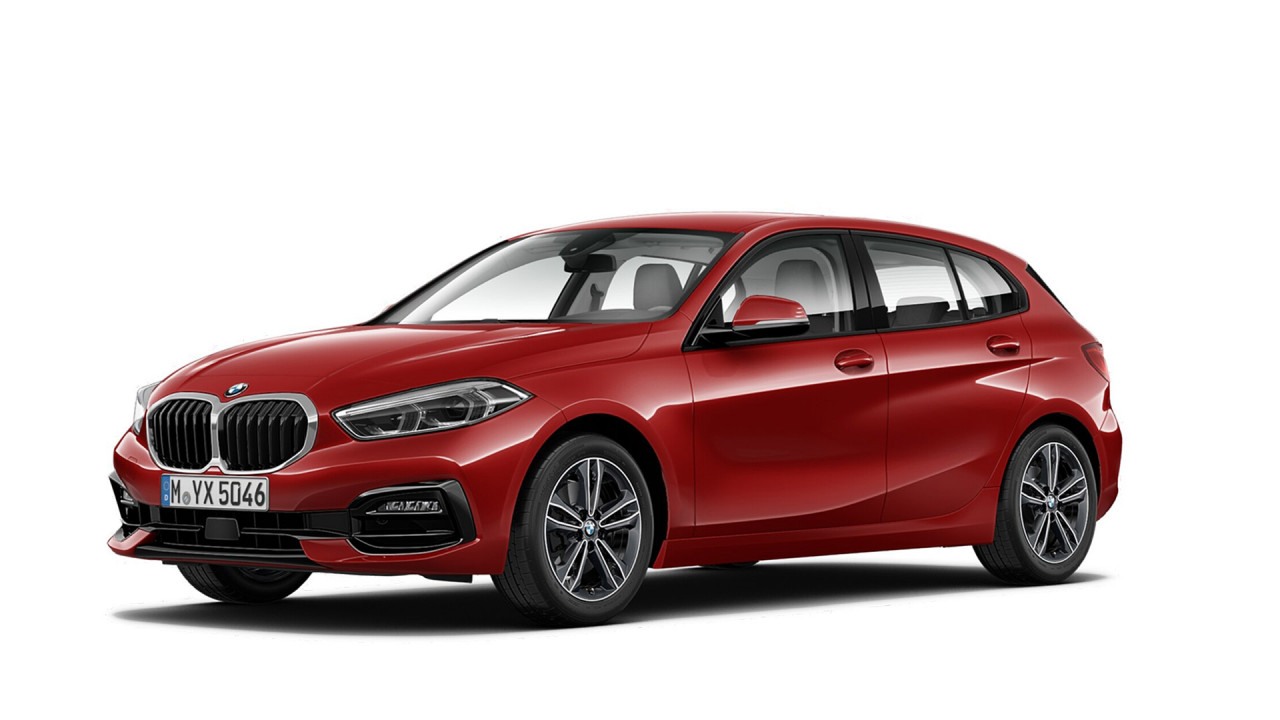 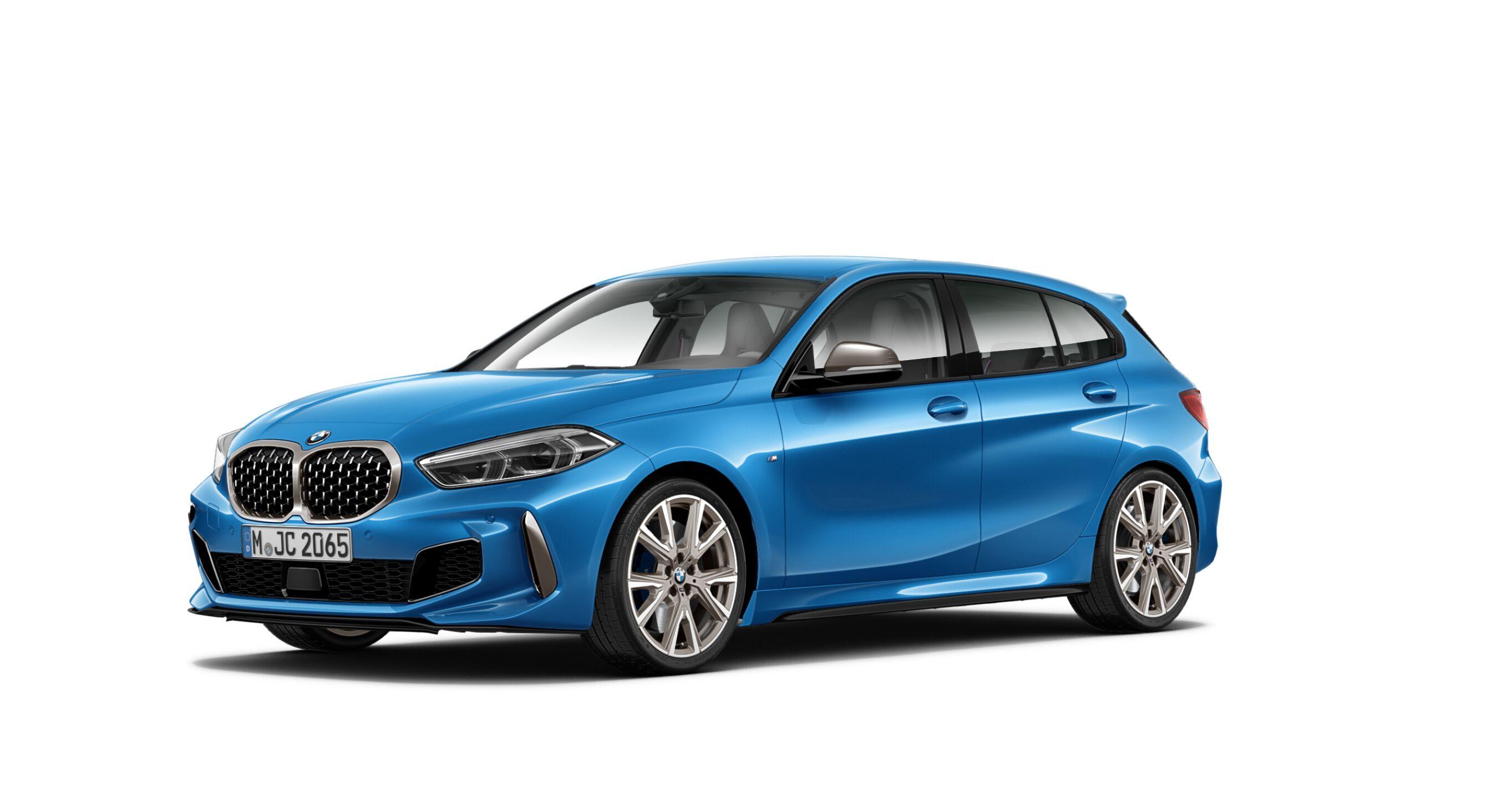 "Everyday costs, plus how reliable and safe it is"

"Find a series of corners and you're in for a surprise, because the 118d is genuinely good the drive, if not in a traditional BMW way."

Thanks to the new front-wheel drive system, The 1 comes with more head space, leg space and boot space than previous models. Accentuating this openness are new illuminated trim finishers, which combine perfectly with the elegant cross-stitching.

The iconic BMW ti badge has returned in the form of the new 128ti and in doing so has emulated its legendary status as one of the ultimate driver’s cars. Featuring unique ti elements, M exterior and interior detailing, such as the M Sport seats with exclusive upholstery, the new BMW 1 Series 128ti is unmistakable. Under the compact proportions sits a BMW TwinPower Turbo 4-cylinder petrol engine, which is enhanced by bespoke and specifically-tuned equipment. And it delivers as promised, going from zero to 62mph in just 6.1 seconds, while offering 265hp and 400Nm of torque. It’s performance wrapped in attitude.

Make the journey easier with the latest BMW Intelligent Personal Assistant, which is available as part of BMW Live Cockpit Professional. It learns and remembers your behaviour. To get started, say “Hey BMW”.

View this offer
Already have a vehicle on finance?