Responsive in every sense..

Living up to its reputation as the ultimate driver’s car, this seventh generation model is now more refined, more responsive, and more alive to the driver.

With an enhanced layer of intelligence, the new BMW 3 Series Saloon connects with drivers like never before. The new Intelligent Personal Assistant, which learns and remembers driver behaviour, seamlessly integrates the journey with everyday life.

Combine this with the BMW Live Cockpit Professional’s 12.3" instrument display and 10.25" high-resolution Control Display, which is available as standard only with the M Sport model, and the drive will feel like it simply comes alive. 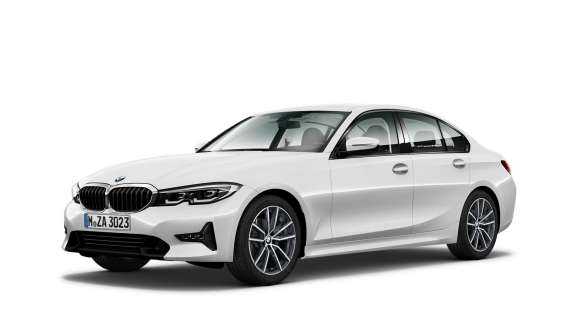 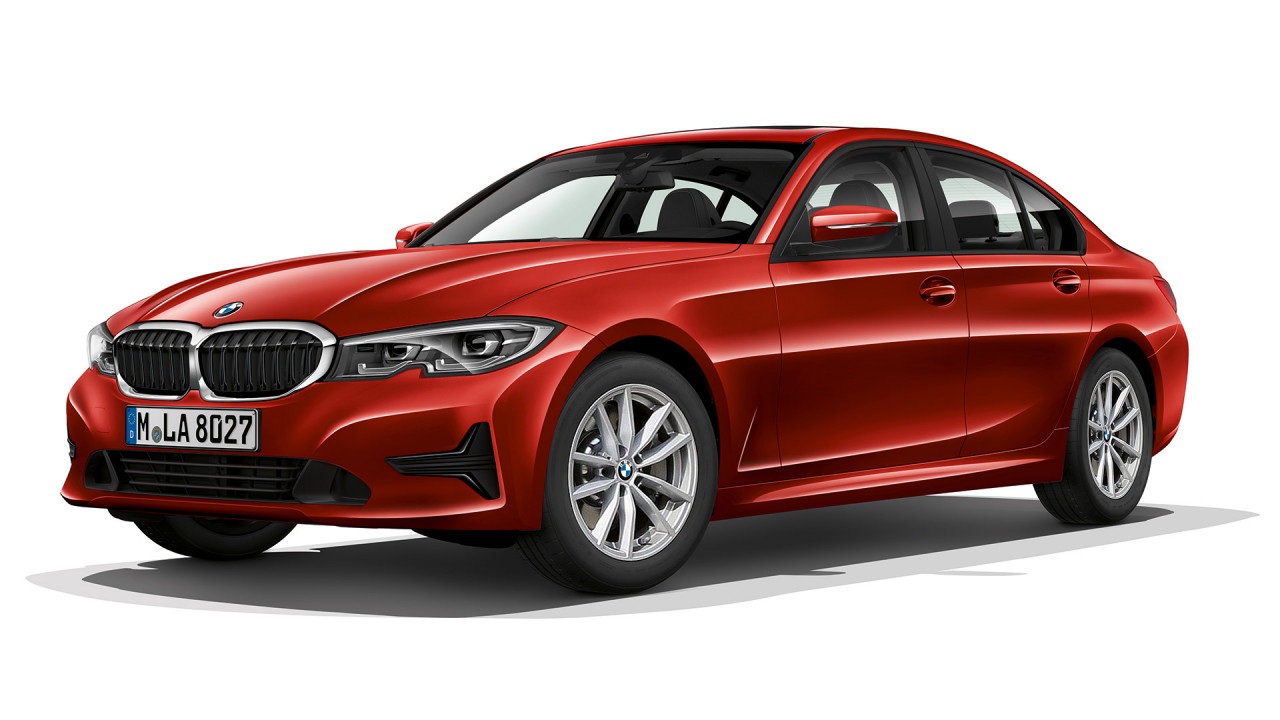 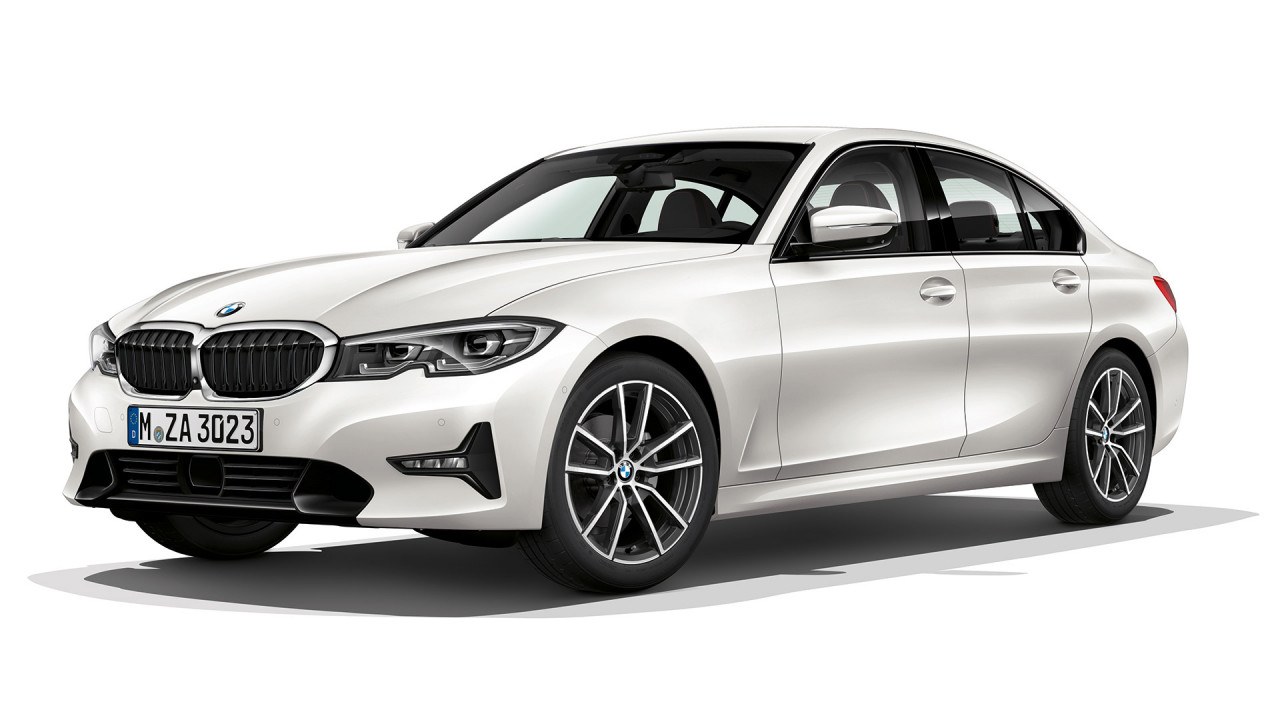 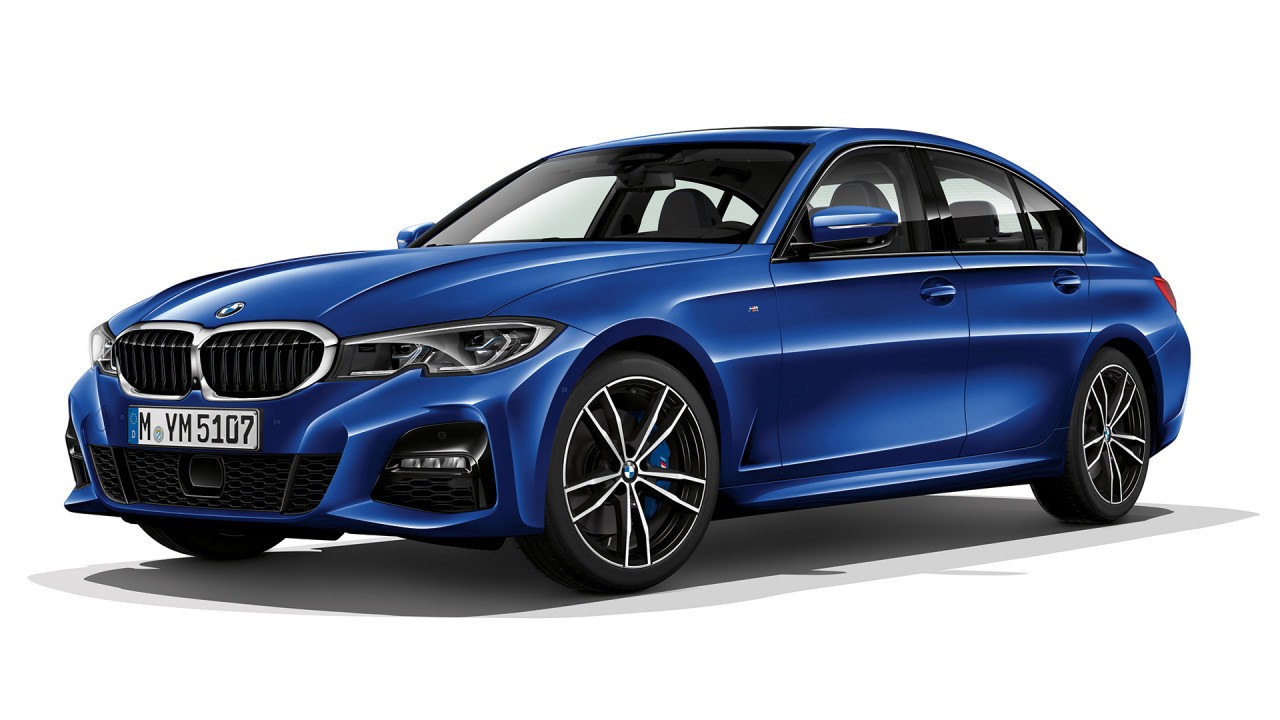 "In terms of outright ability, The BMW 3 series saloon reigns supreme, thanks to its class-leading body control and grip through corners."

The combination of BMW’s electric motor and the TwinPower Turbo 4-cylinder petrol engine puts the BMW 330e Saloon in a league of its own.

Offering an all-electric range up to 41 miles, a combined range of 372 miles, and a 0 to 62mph acceleration of just 6.5 seconds – it’s time to rediscover The Ultimate Driving Machine as a plug-in hybrid (PHEV).

The 330e has quickly gained recognition for its capabilities, Recently being awarded the WhatCar? 'Best plug-in hybrid' alongside a host of other awards including 'Best Executive Saloon' and the WhatCar? award for safety.

19” light alloy wheels, which are available with the M Sport Plus package, give the elegant side profile an extra layer of sporty flair and are sure to turn heads.

As part of the new design language, the iconic kidney grille has been given a new interpretation, while the new BMW M340i showcases the very latest honeycomb design.

Like the BMW 3 Series range? See more of what the 3 Series has to offer below. When you find a vehicle and model you like, simply get in touch for a free, 24 hour test drive today at Halliwell Jones or request more information. 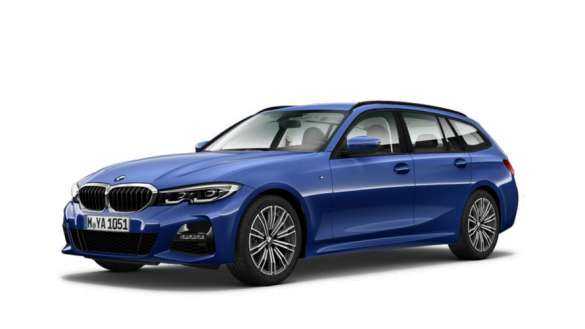 View this model
Already have a vehicle on finance?