The sporting potential of Alec Issigonis’ new car – the MINI, was first spotted by John Cooper in the early 60's. He initiated the construction of a small series of vehicles with larger brakes and an increased engine output from 34 to 55hp, at which point, the MINI Cooper was born. The more powerful MINI Cooper S followed and went on to secure victory at the Monte Carlo Rally in 1964, 1965 and 1967.

The classic Cooper Car Company Mini Cooper started – and won - its first race on track at the Snetterton Lombank Trophy with the number 74 and to acknowledge that heritage, the MINI John Cooper Works Anniversary Edition will be limited to 740 cars globally, with just 60 models destined for the UK.

The MINI John Cooper Works Anniversary Edition is offered in the UK exclusively on the MINI 3-Door Hatch John Cooper Works, the model’s most powerful iteration: its 2.0-litre, 4-cylinder engine delivers 231hp, 0-62mph in 6.3 seconds and with a top speed of 153mph. 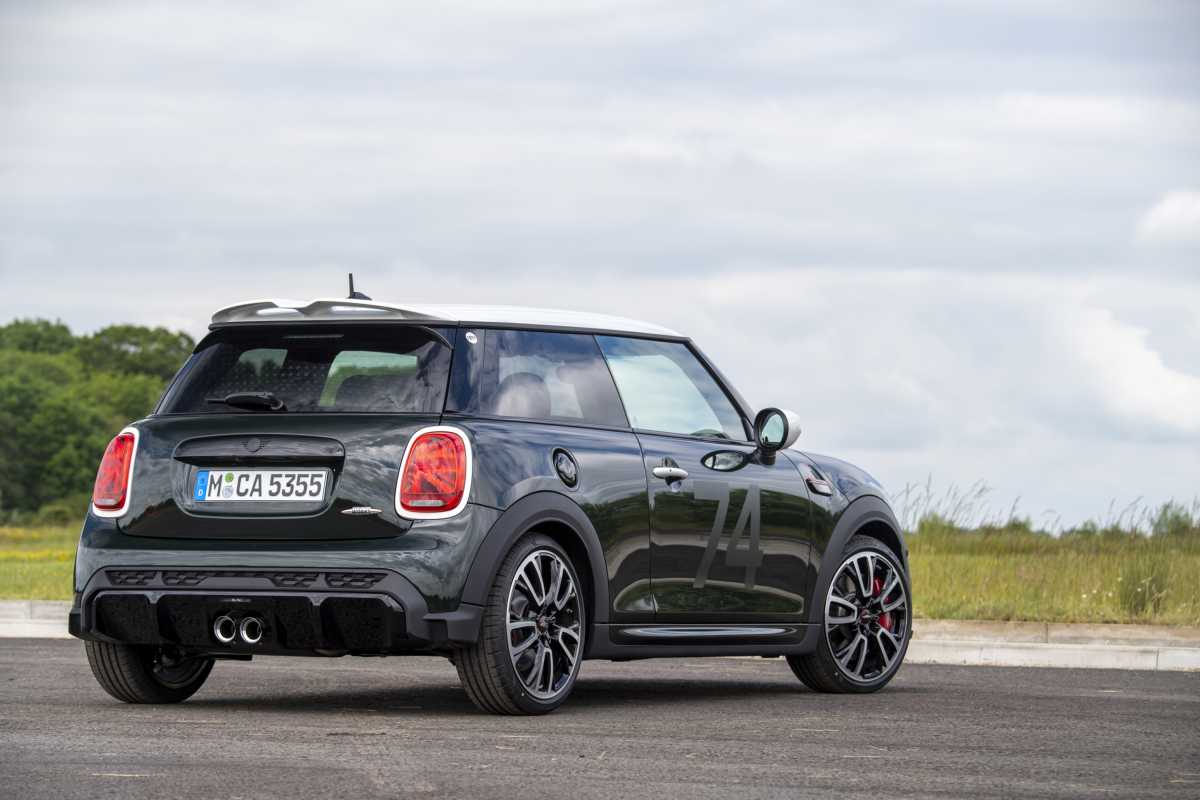 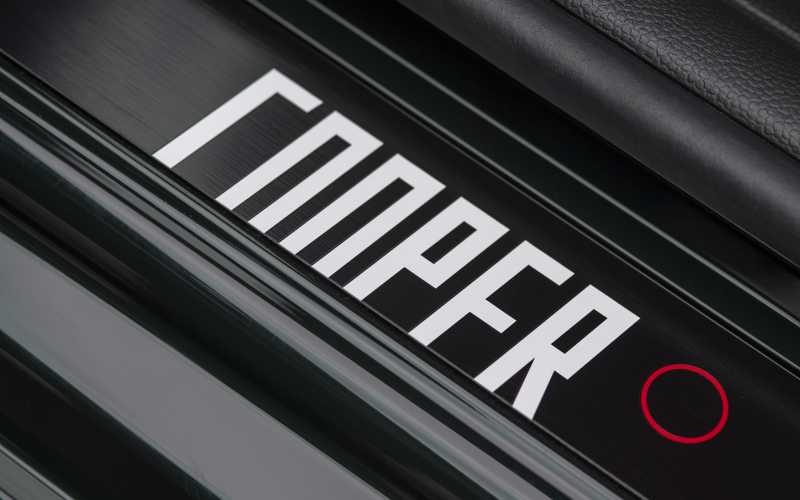 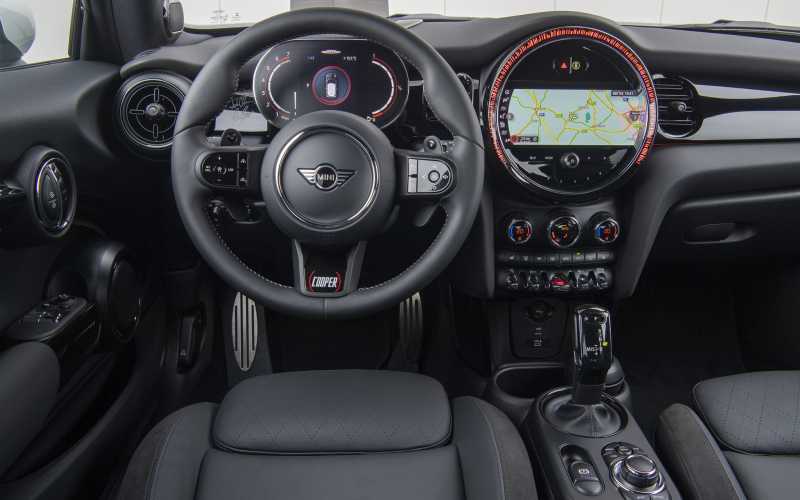 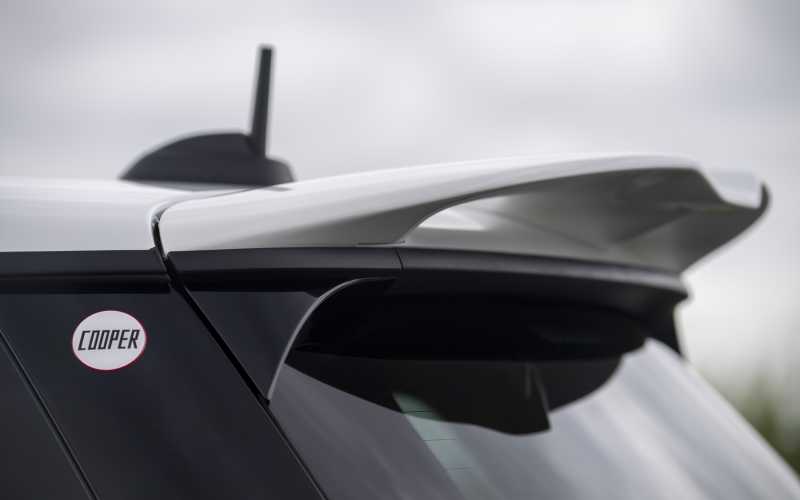 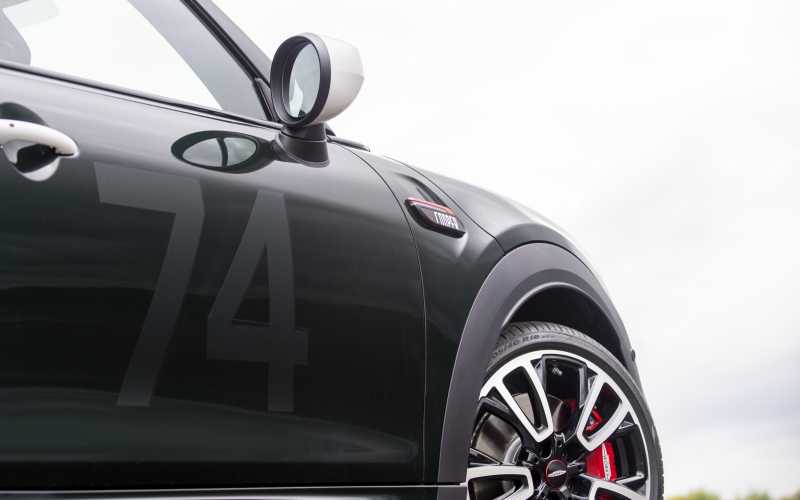 GET IN TOUCH TODAY.

The Anniversary Edition is available to order now at Halliwell Jones, priced from £33,800 OTR for models with a manual transmission, or £35,500 OTR with an automatic transmission. 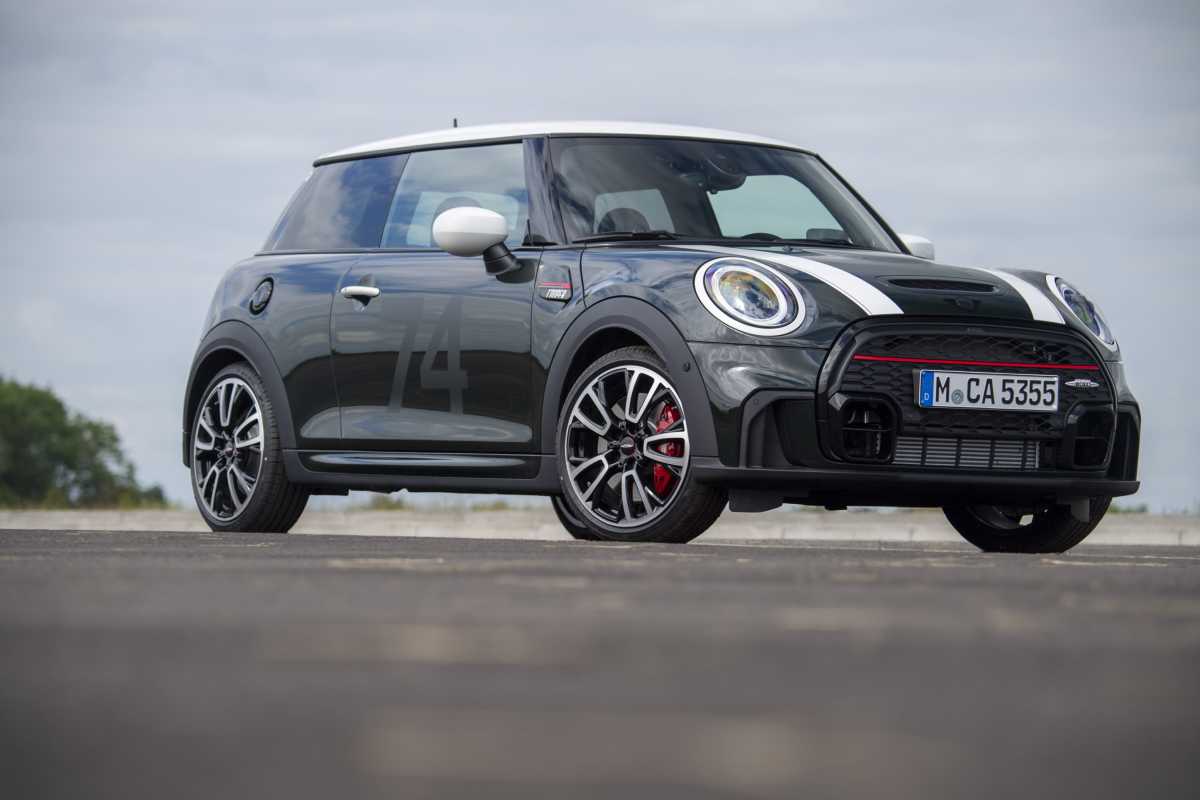