The BMW 3 Series – Compact Executive Car of the Year 2019

“Few models in this sector are as much fun, and yet the 3 Series is also the most comfortable car in its class”

The BMW 3 Series Saloon is the most icon driving machine in BMW’s line-up. It carries a reputation for being the ultimate driving experience combining dynamic performance, class leading comfort and innovative technology.

It is no surprise that the 7th Generation of the 3 series carries high expectations to deliver in these areas and to continue to lead the way in the luxury saloon segment.

This latest iteration brings a number of key updates compared to its predecessor including significantly enhanced aerodynamics, tightened suspension and a selection of new petrol and diesel engines.

The interior also bring new innovative technology to the driver with the very latest BMW operating system 7.0. Available with live cockpit professional it provides personalised control to the driver though functionality such as BMW Intelligent Assistant, Connected Music and Remote Software Upgrades. 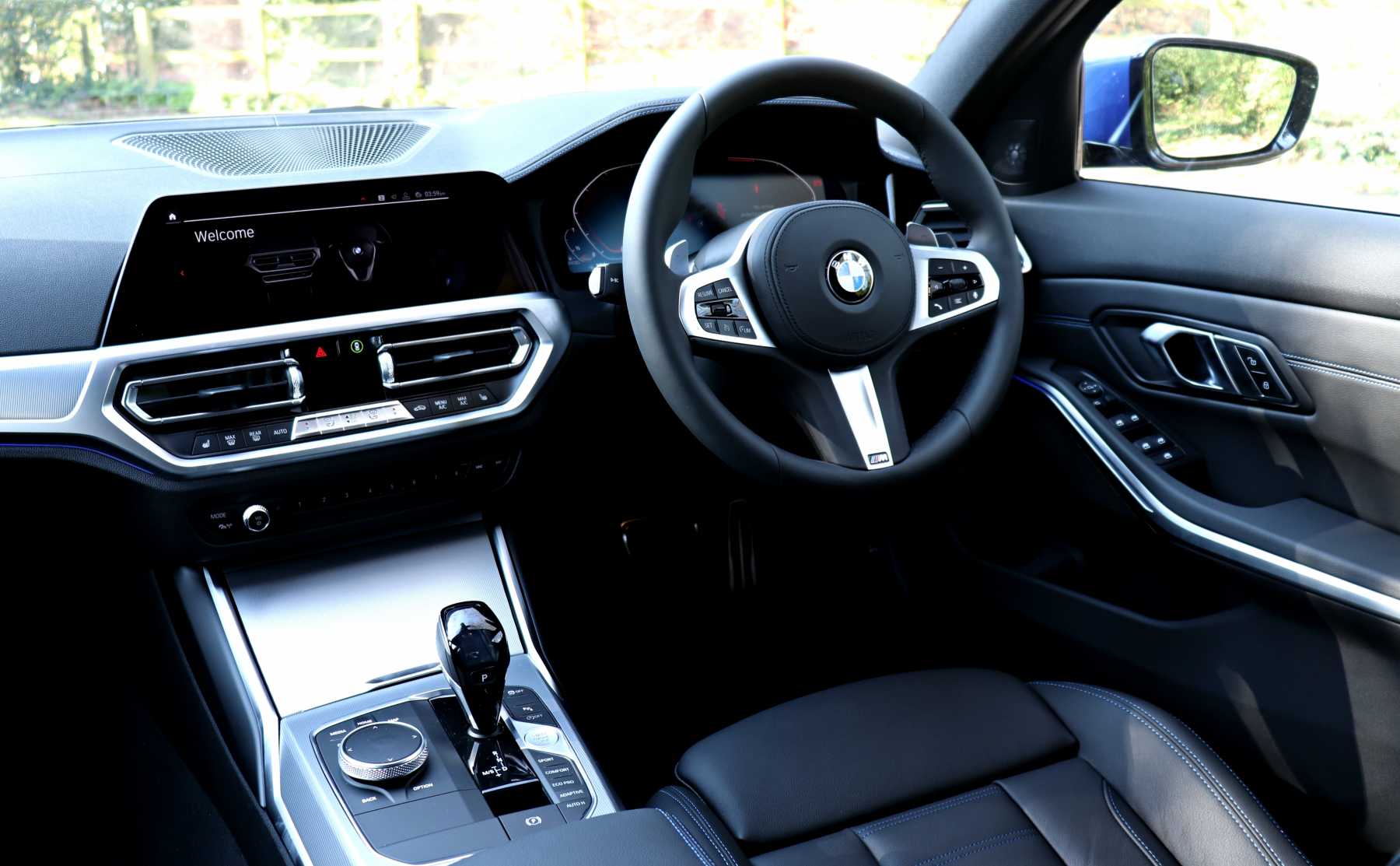 Top of the Class

Since the 3 series launched in March of this year it has impressed journalists and drivers around the world winning a number of awards. With its latest accolade being the Auto Express, Compact Executive Car of the Year 2019.

Building on the success of the 6th generation Auto Express outlined the appeal of the latest 3 Series remains the way it drives. Describing the driving experience as one of the most fun in the sector with a composed ride, agile chassis and brilliant driving position.

The improvements on the inside of the 3 series were not missed. According to Auto Express the interior has made a “big step forward and balances usability, looks and technology. The infotainment system and sat-nav are among the best on sale in any car, with an intuitive and modern-looking interface, and the digital instrument cluster found on some models is another cutting-edge touch”. 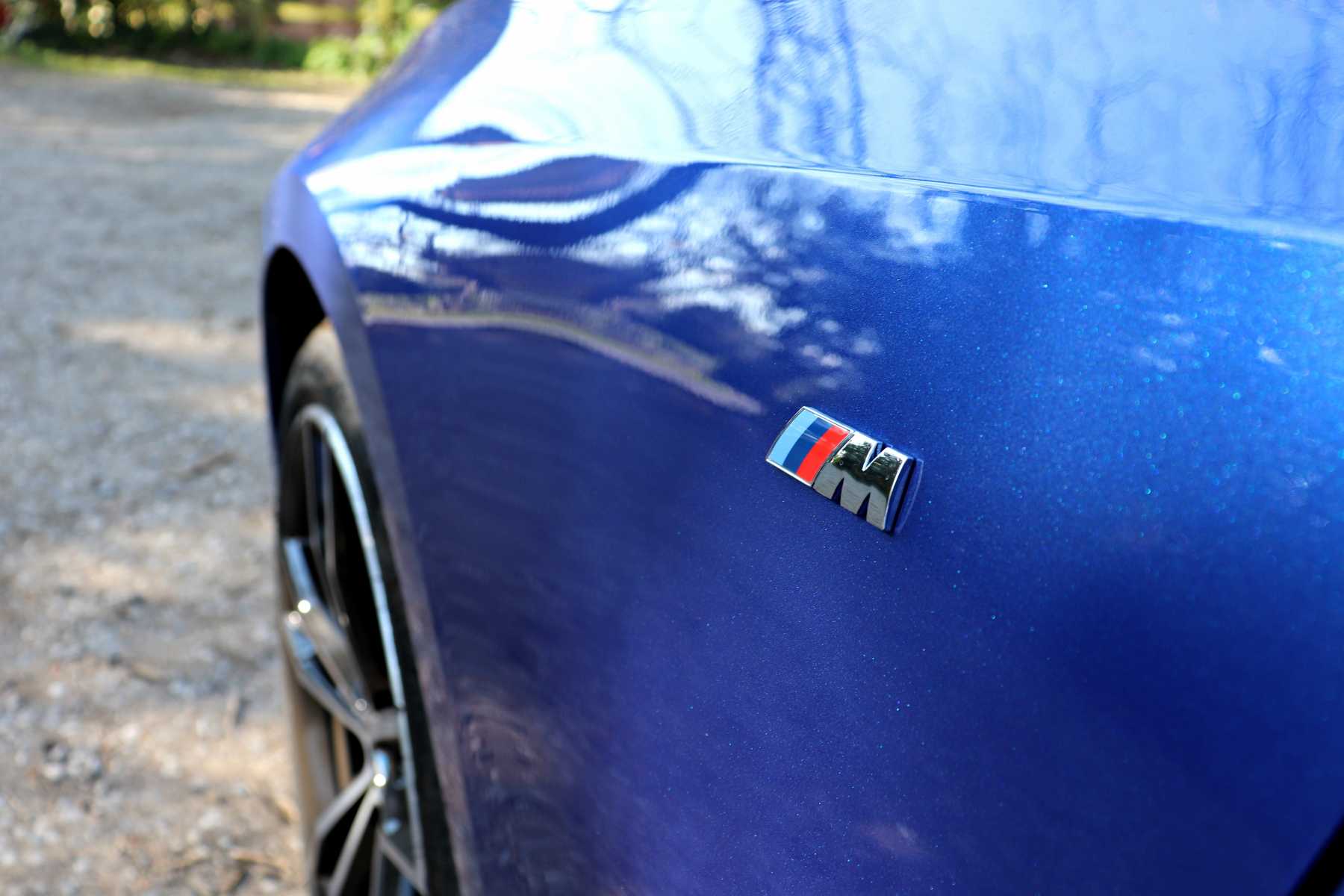 Read the full write up from Auto Express here or to learn more about the features of the new 3 series our latest offers click here. If you would like to discover the ultimate driving experience for yourself, book a test drive at your nearest Halliwell Jones centre.