The recently unveiled and newly developed BMW X3 M Competition and BMW X4 M Competition offer drivers the dynamics, power and handling of the racetrack, but with the comfort and confidence expected of an off-road vehicle. 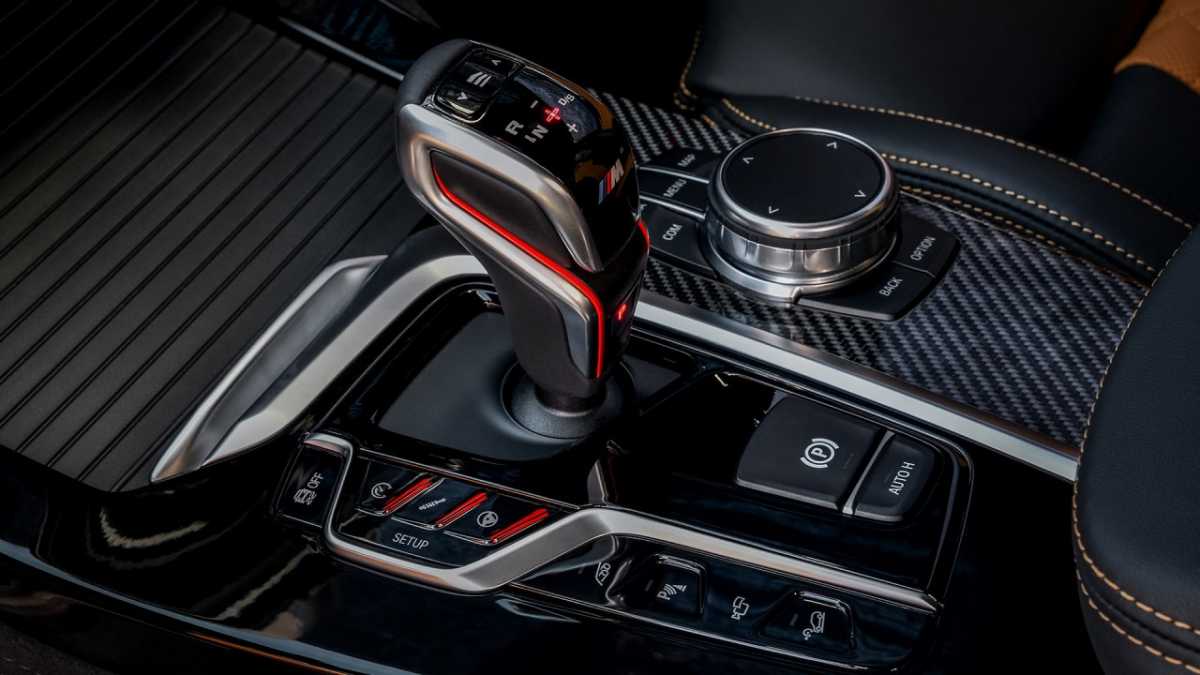 The new high-performance engine has been partnered with an eight-speed M Steptronic transmission with Drivelogic, which gives drivers a new level of control. What’s more, it comes with the new M xDrive all-wheel-drive system. This allows a rear-wheel bias and affords two all-wheel-drive driving modes.

The straight-six petrol engine found in both Competition models is the most powerful ever to be used in a BMW M. Therefore, it isn’t surprising to see that both power from 0 to 62mph in only 4.1 seconds. Its high-revving unit with M TwinPower Turbo technology, which comes with a newly developed bi-turbo unit, generates 510hp, and a peak torque of 600Nm.

A notable evolution in this latest BMW engine is the new cylinder head, which has a core manufactured using 3D printing. This new technique allows for normally-unattainable geometric forms to be created, and with this has cut the engine weight and optimised performance.

To ensure that both models extend their high performance principles to include the aesthetics and functionality, a host of M-specific design elements can be found inside and out. Highlights include the electrically adjustable sports seats, Extended Merino leather upholstery, M-specific cockpit, and M leather steering wheel.