A Weekend in Lisbon with the MINI Electric

Mobility is constantly changing - and the new MINI Electric is testimony to this trend. We recently visited Lisbon to drive the MINI Cooper SE for ourselves and experience what it feels like to get behind the wheel of the first all-electric MINI. It's stylish, innovative design evokes plenty of emotion, while it's powerful drive is both exciting and responsive

There's no mistaking that the MINI Electric is a true MINI. We half expected the handing and overall feel to be drastically different to the 3-Door Hatch we all know and love, but we were wrong. The similarities through the corners were uncanny and the sporty acceleration off the line was extremely impressive thanks to the powerful e-motor producing 189bhp. The more we drove it, the more we fell in love with it. 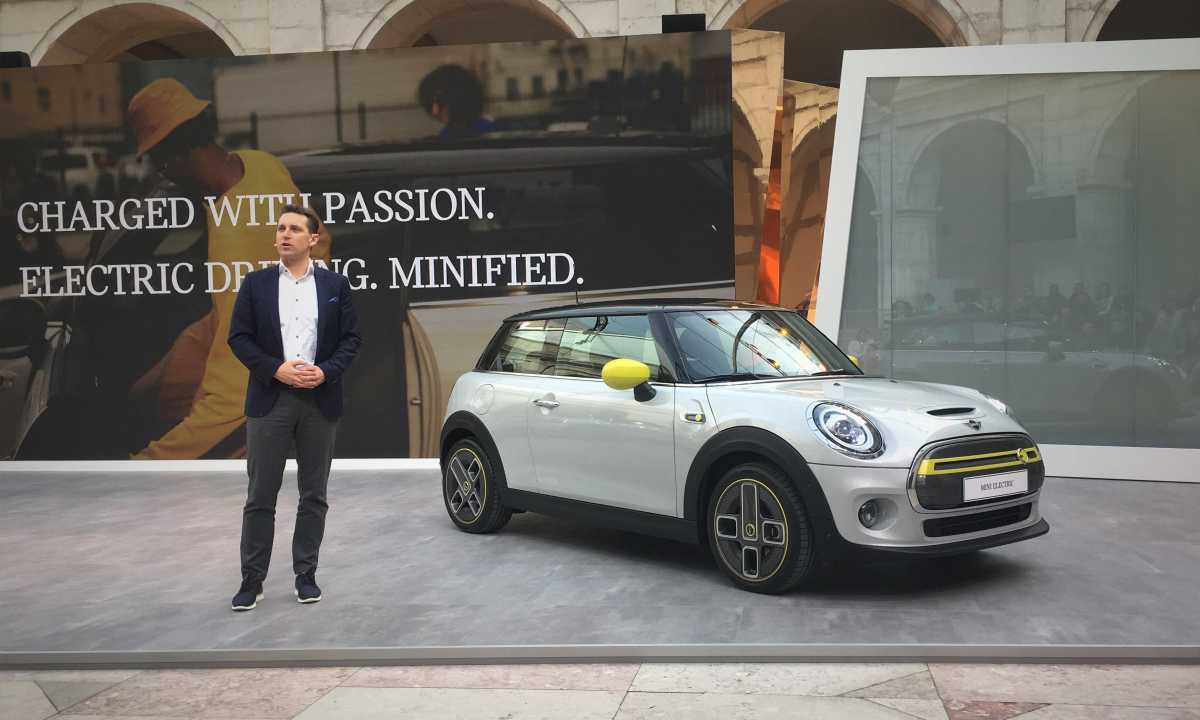 To say that we turned a few heads would be an understatement.

The technology that comes as standard with the MINI Electric is highly impressive. Everything from the digital dashboard to the MINI Connected app that allows you to precondition the vehicle to the intelligent satellite navigation system that is integrated with charging locations. If you input a destination that exceeds your current charge capacity, the MINI Cooper SE will automatically let you know where most convenient charge stations are. 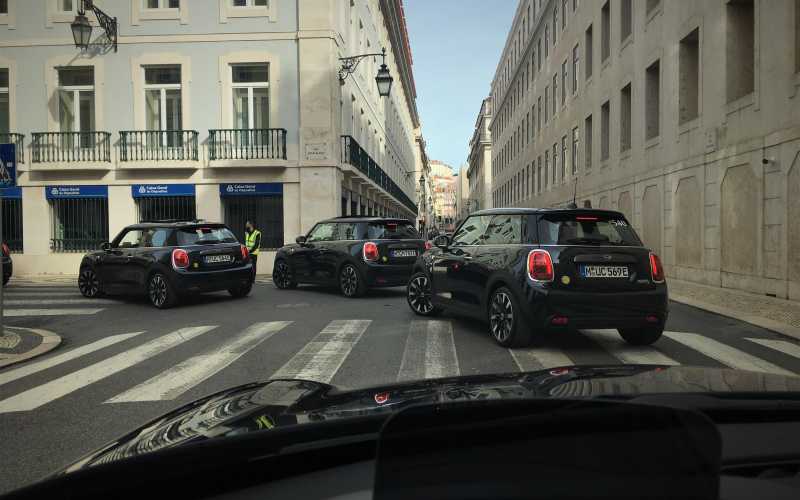 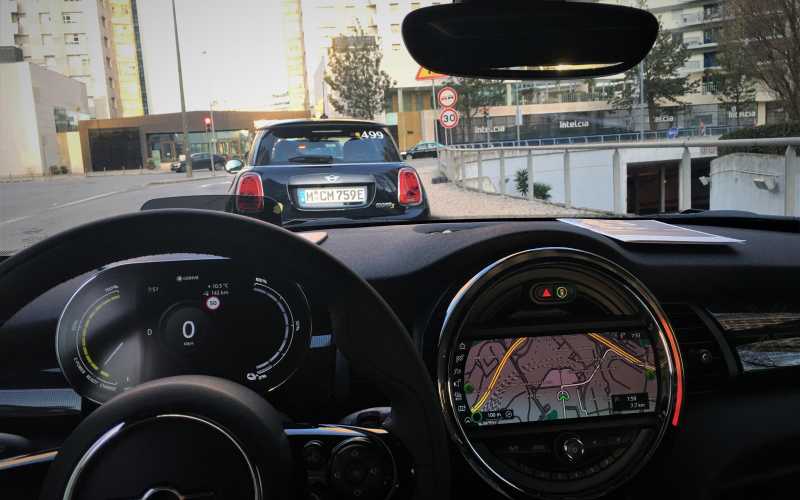 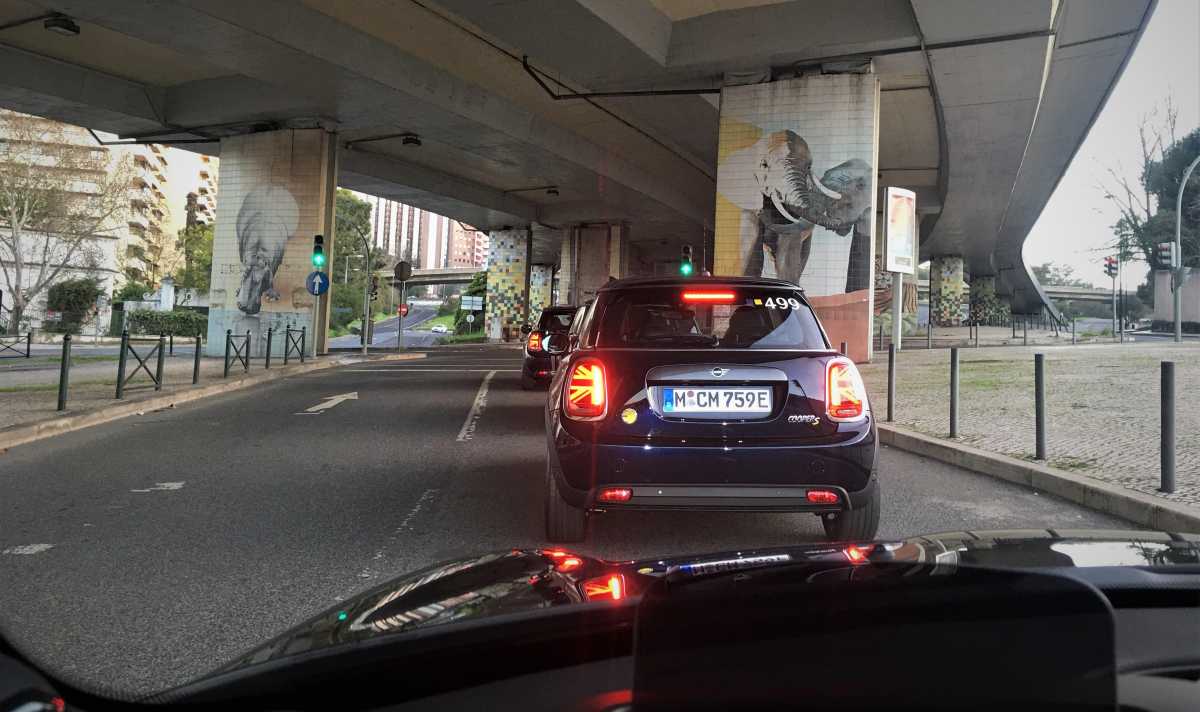 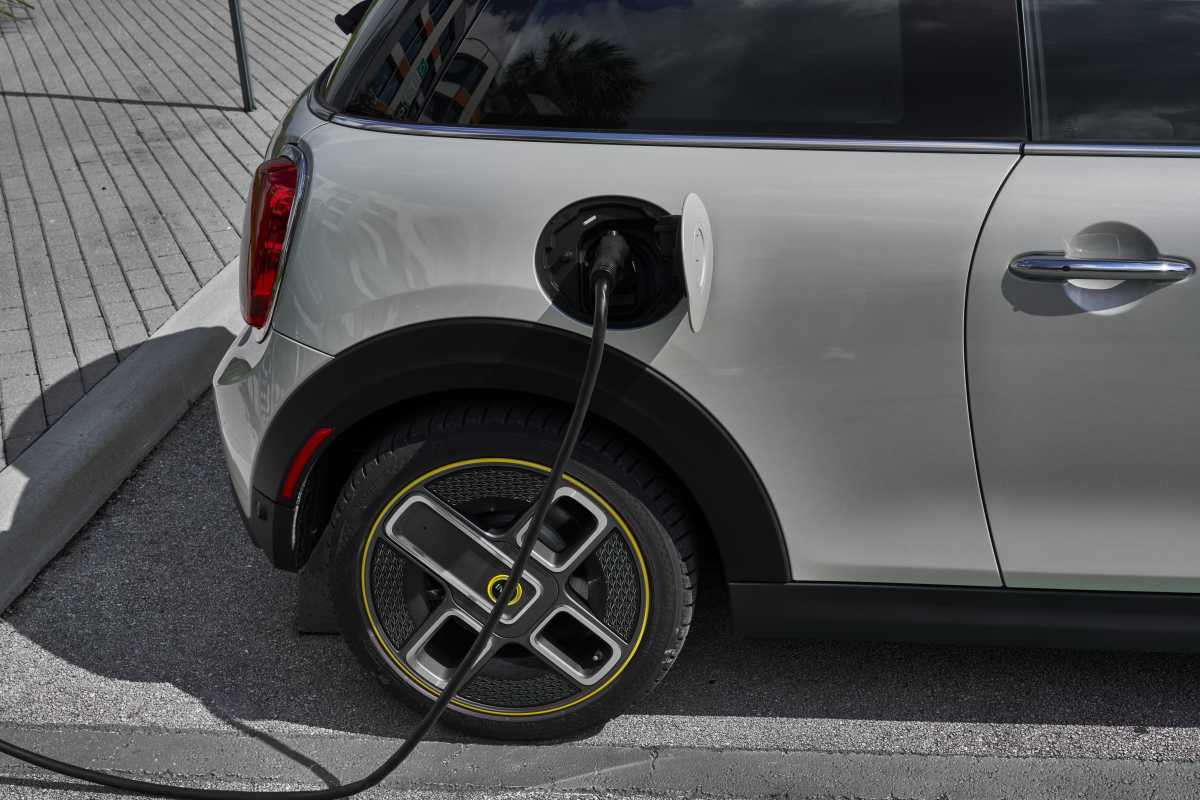 The switch to a fully electric motor is one that has many drivers on the fence. Is the range big enough? How long will it take to charge? How much will it save me a year? We were asked to jump in the MINI Electric and drive around for 3 hours, we then stopped at a charge station and plugged the electric in for 30 minutes. During that time we jumped into another MINI Cooper SE and drove it on the track, putting it to the test through the corners and experiencing the lightning-fast acceleration off the line. When we returned to our vehicles we were greeted by almost a full charge. That's because DC stations are able to charge the Electric battery to 80% in just 36 minutes.

At home or at your workplace, the 11kW Wallbox can do the same in just 2.5, or be charged by any conventional household plug. MINI also explained to us that the average persons commute in the UK is just 26 miles a day. With a range of 145 miles, that means you'd only need to charge the MINI Electric at the weekend. When you consider the fact that petrol is around 12p per mile and with electric it's only 4p, you start to realise that life with the MINI Electric would not only be as simple as it's petrol-powered counterparts, but also better financially. 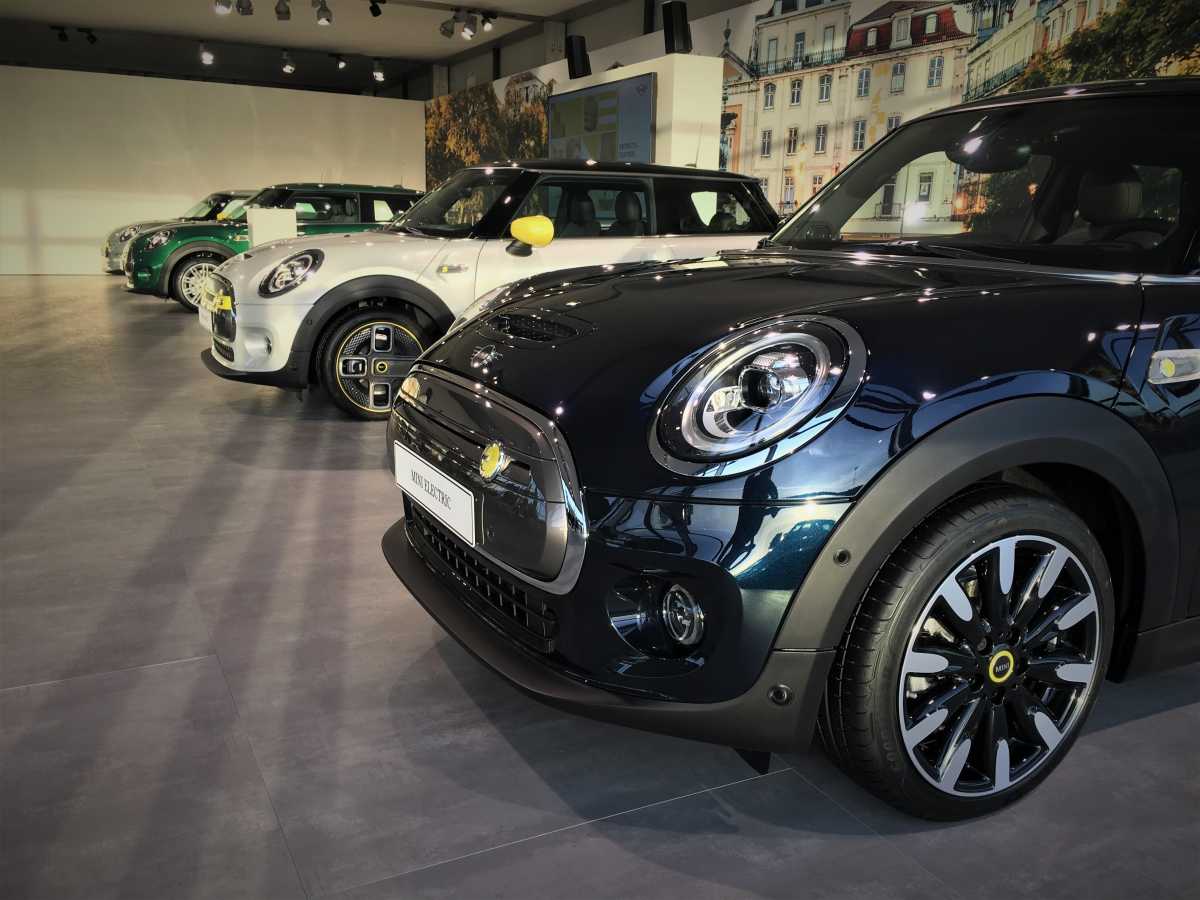 Since 1959, the MINI design has always been unique and instantly recognisable - and always ahead of it's time. With the MINI Electric, you decide how much of a statement you want to make. Yellow mirror caps, grille trim and 17" Corona Spoke alloys can all be swapped for different variants if you wan't to go for a more subtle look, but after seeing them in person, we couldn't help but love them!

If you go for the Level 3 MINI Electric you'll have the option of six paint finishes to choose from, closest to the camera below is the gorgeous Enigmatic Black.

Our Verdict of the MINI Electric

We absolutely loved our time in Lisbon, the 'wow' factor from driving the MINI Electric is something that everybody needs to experience. That classic MINI handling twinned with a powerful all-electric motor. Charging is a breeze and the options for customising your MINI Cooper SE are superb.

Get in touch with us today to book a test drive, speak to one of our electric specialists or simply find out more about the most exciting electric car on the market!

Learn More about the MINI Electric