A Look back at some of the highlights from the 2019 Geneva International Motor Show.

The 89th Geneva International Motor show saw the world premiere of a number of exciting models joining the BMW line up. The focus of this years show centred around both the luxury segment and the continued expansion of the electrified models within the range.

Among the line up of vehicles at this years show was the exclusive BMW 8 series Night Sky Edition. This stunning one off example showcases the pinnacle of BMW Individual by combining actual meteoric materials for the controls and exterior details. The 8 series is also finished in a striking blue metallic with heavy metallic flake to emulate stars.

One of the stand out models of this years show was the all new X7. The new entry to the luxury segment of the BMW portfolio was a noticeable crowd pleaser, generating large crowds and discussion from visitors. the model on display was featured in launch specification comprising of a unique two tone individual leather and six seat configuration. The X7 is set to Launch at Halliwell Jones in May.

This years show also saw the world debut of the new 7 series complete with enhanced design both inside and out. visitors were treated to a number of variants of the new 7 series including the 745e, 724Le and the range topping 760Li. Much like its SUV sibling the new 7 series proved to be a favourite amongst the crowds visiting the stand with many queueing to get a glimpse of the new styling and luxurious interior.

The final addition of the luxury segment to be unveiled at this years show was the new 8 series convertible. Visitors were treated to a striking metallic paint finish complimented by unique bronze wheels and individual leather interior. The 8 series convertible is due to arrive at your local centre next month. 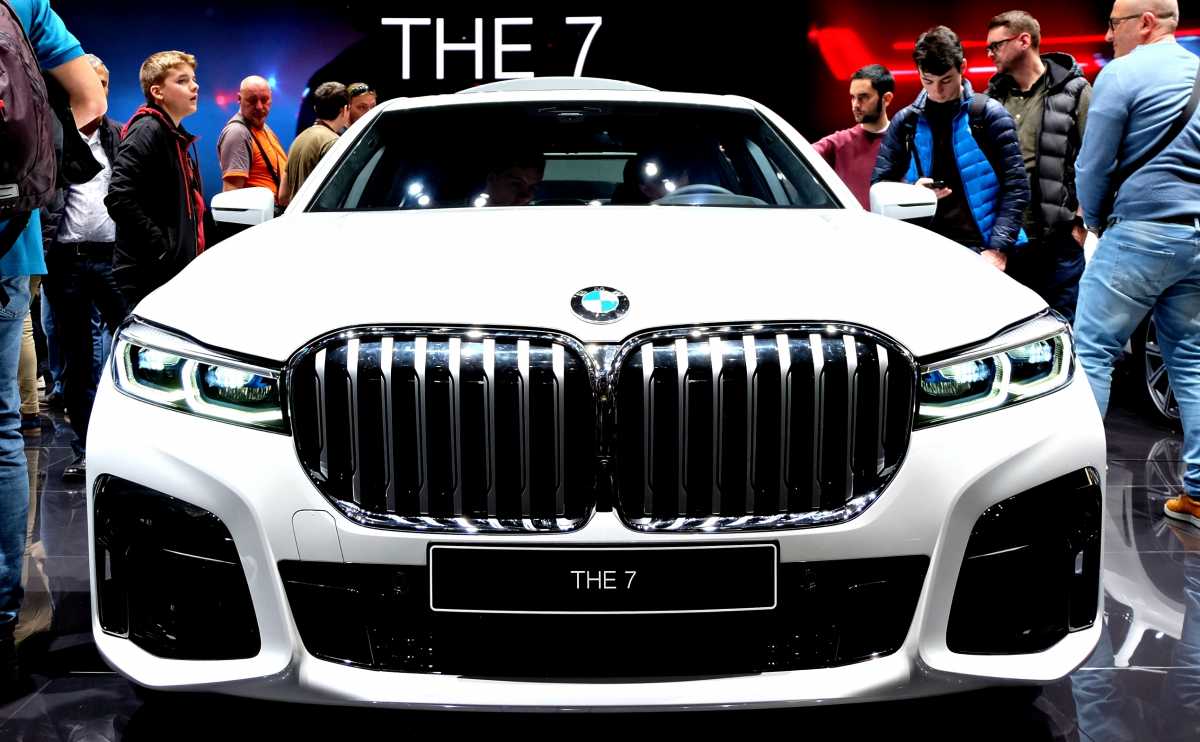 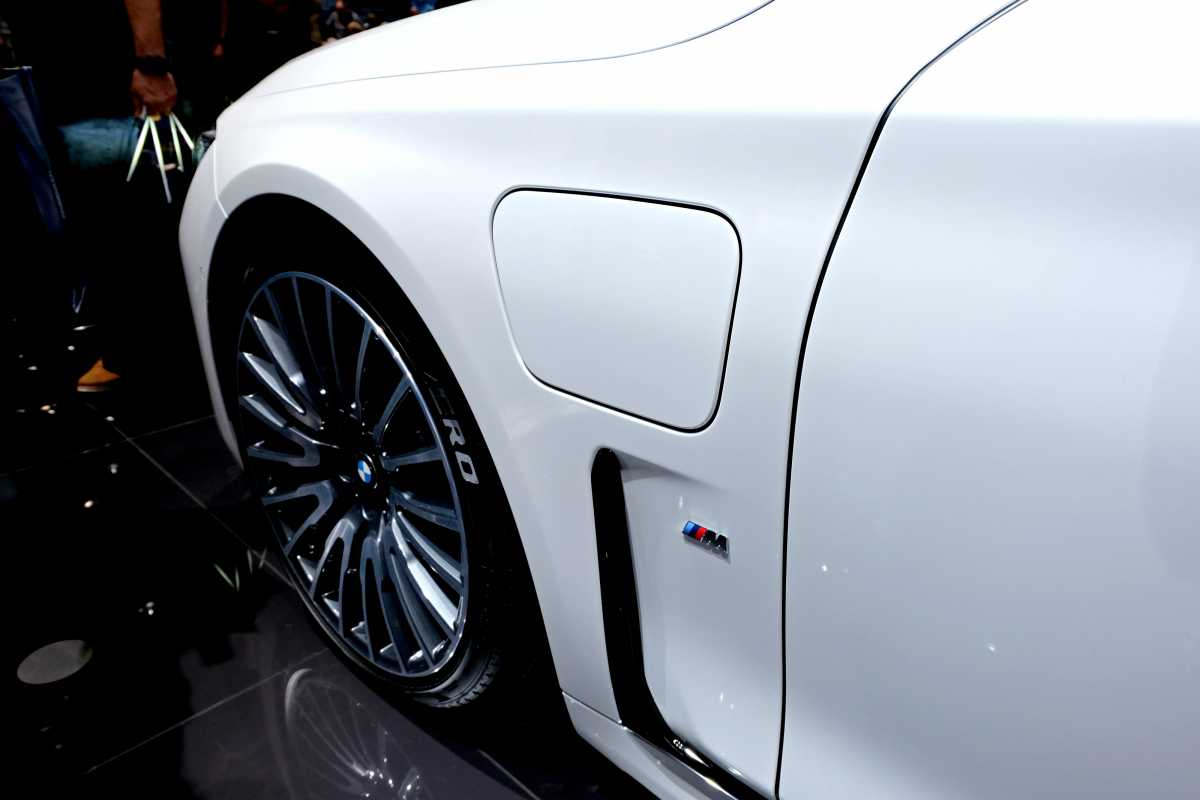 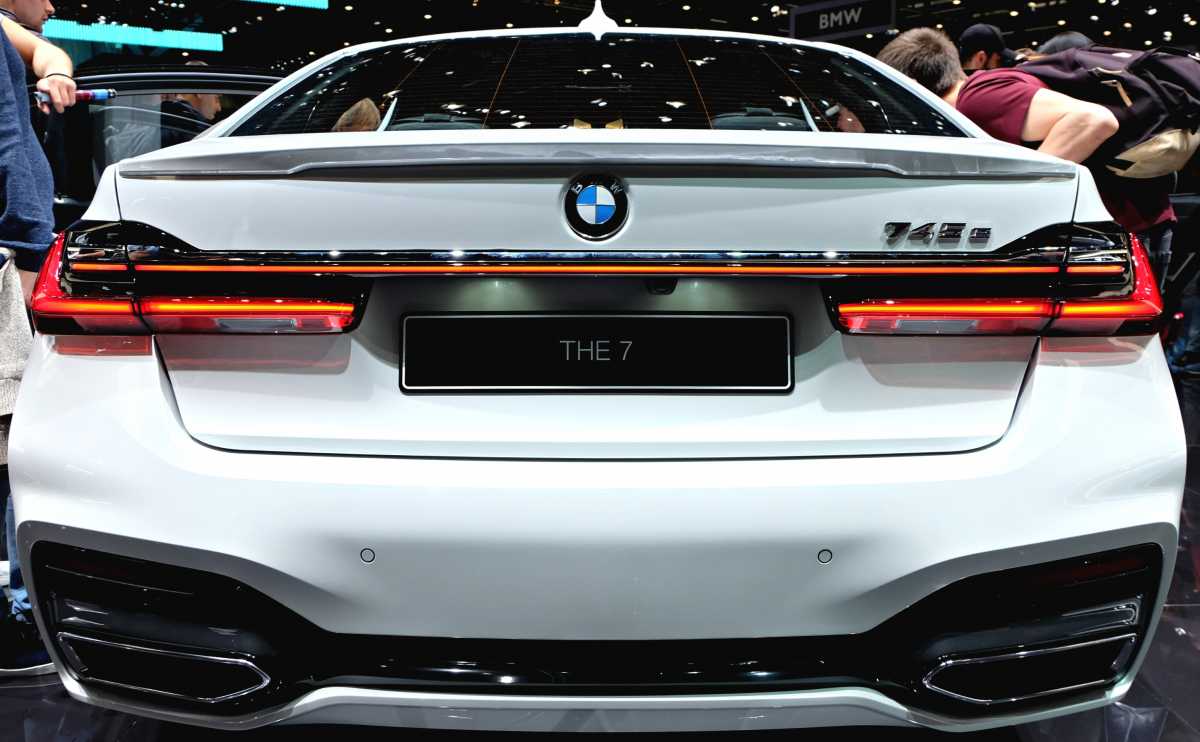 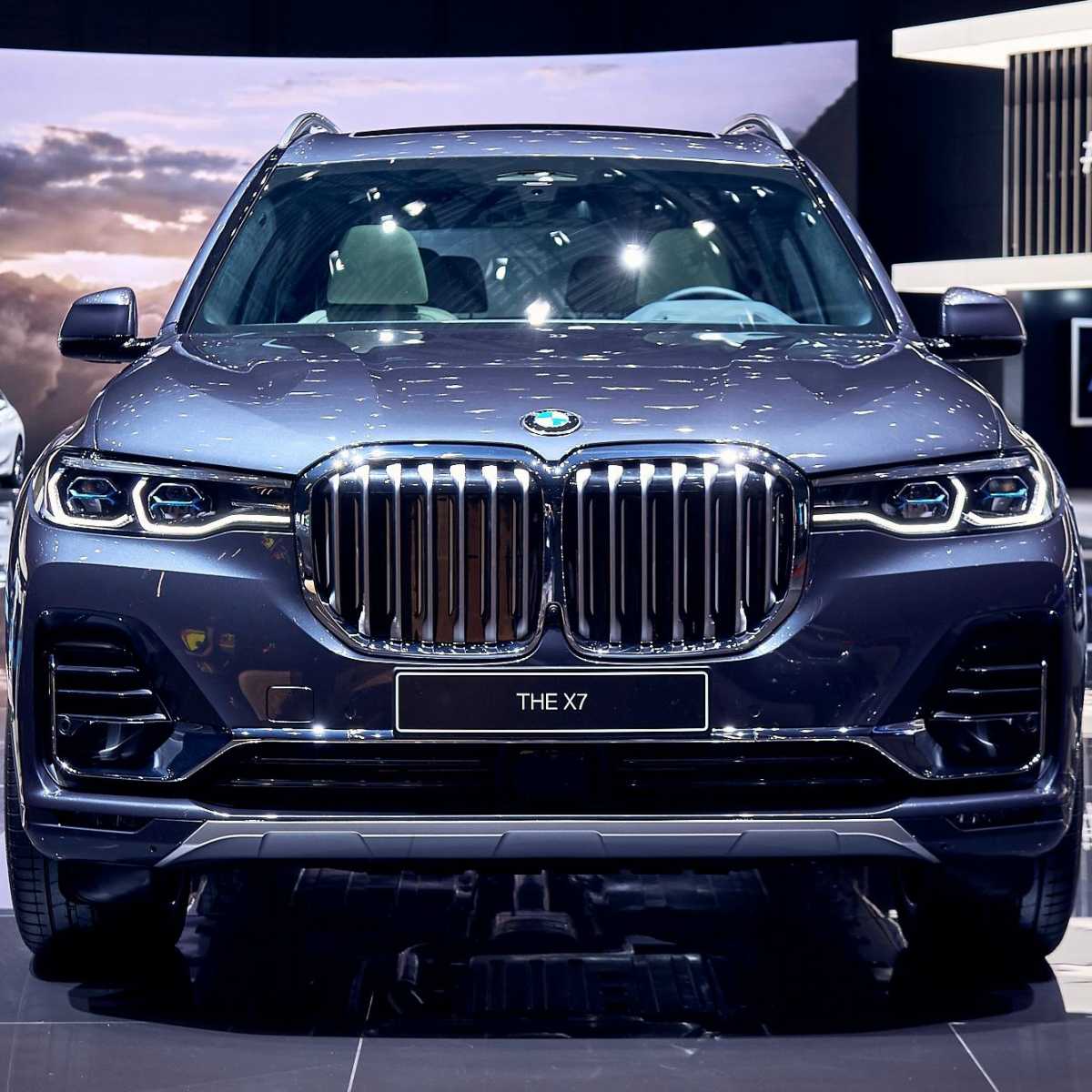 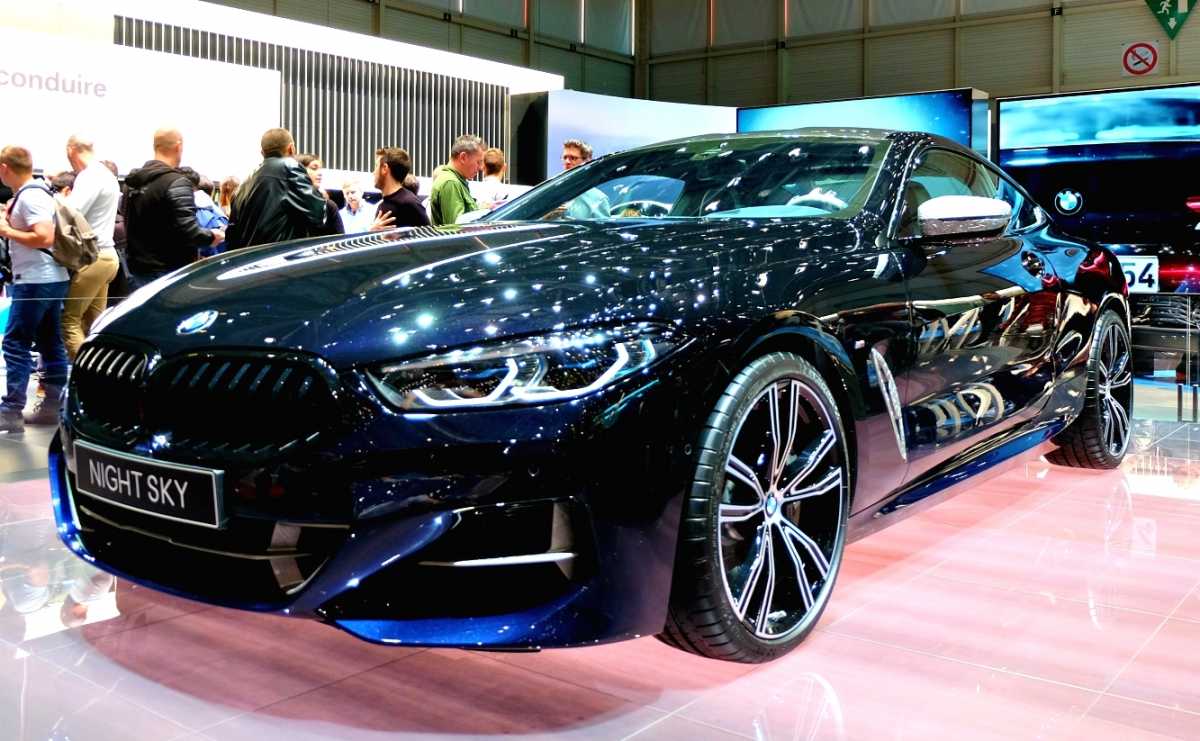 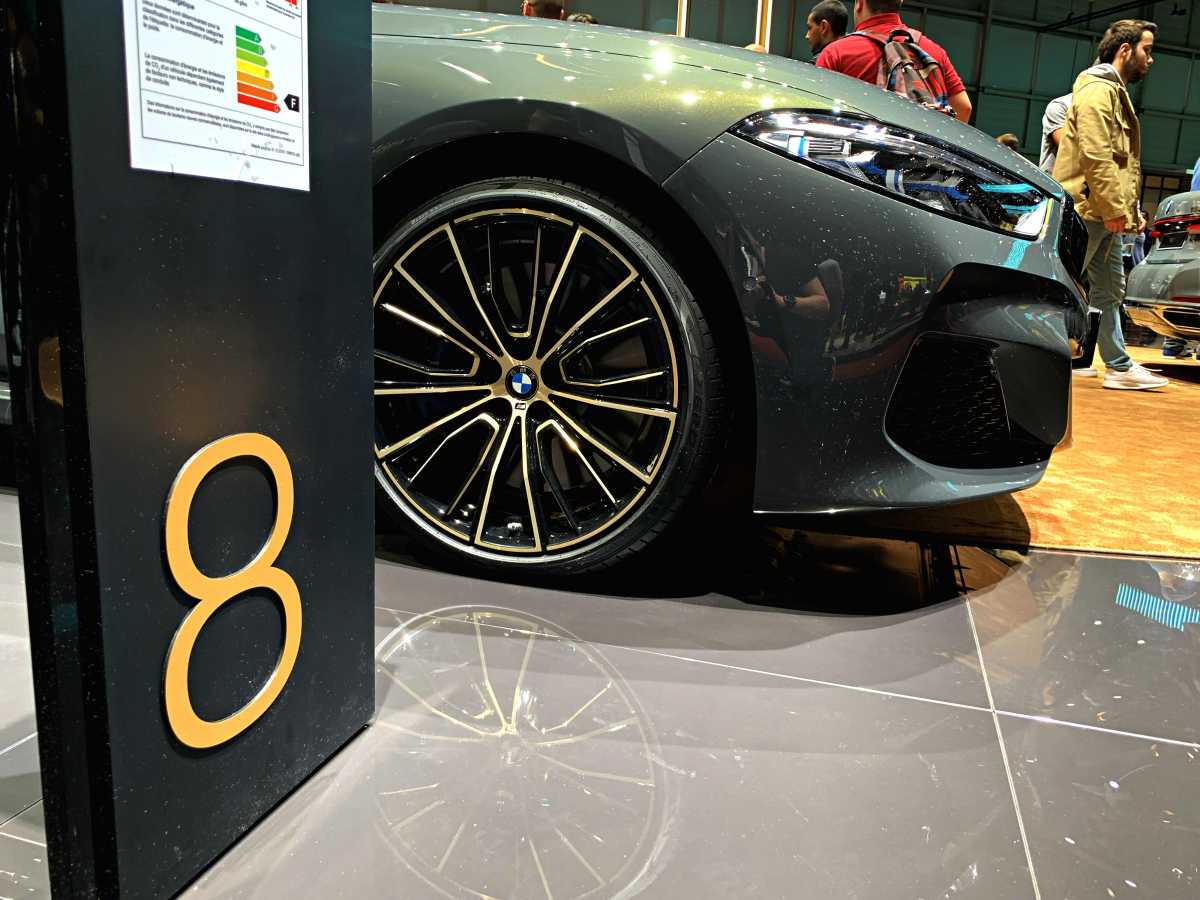 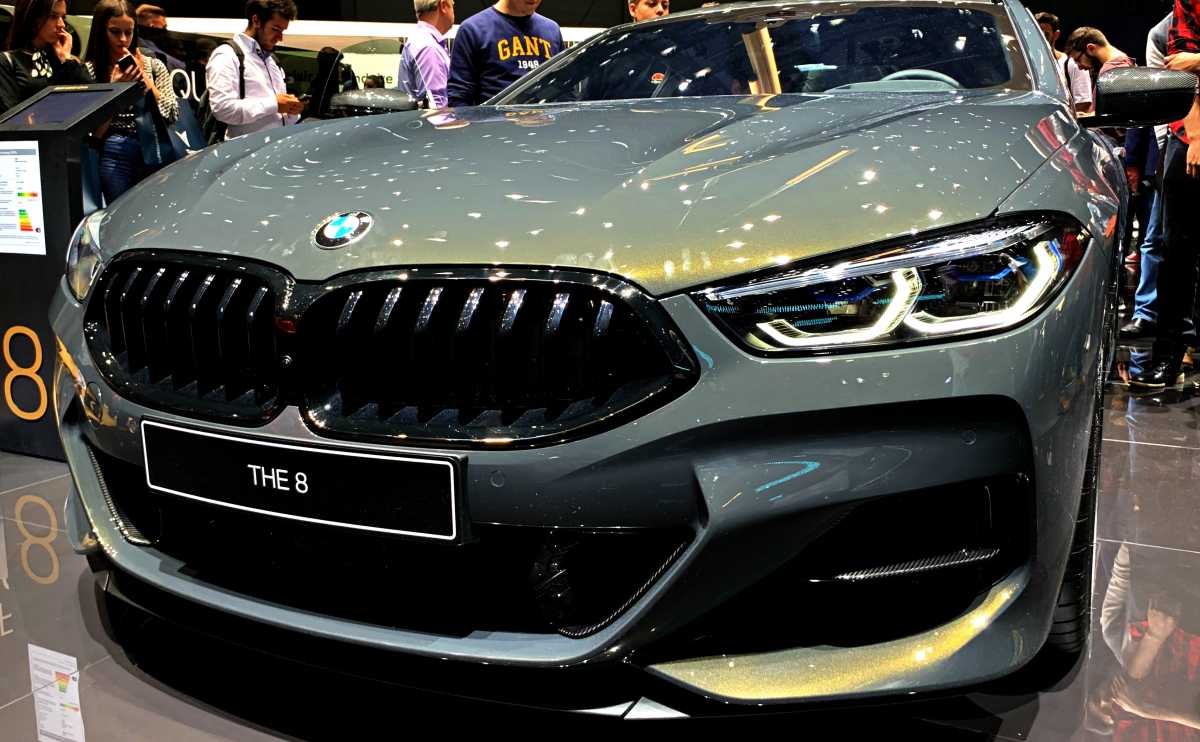 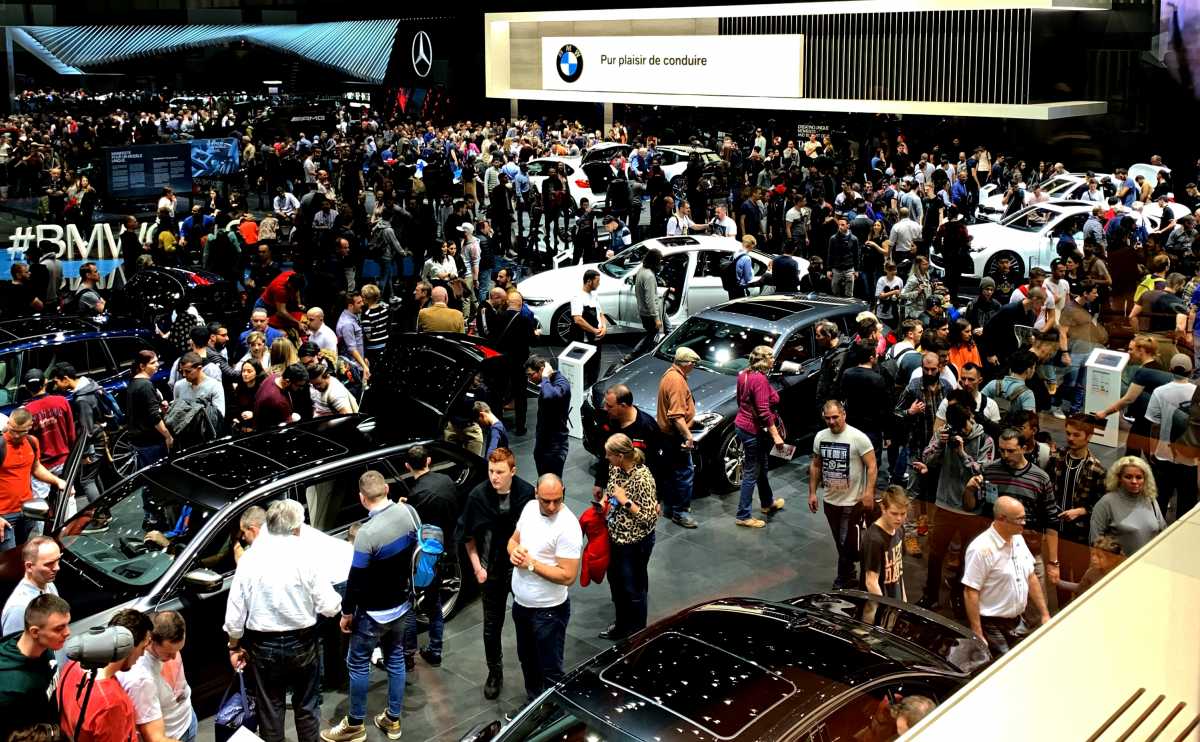 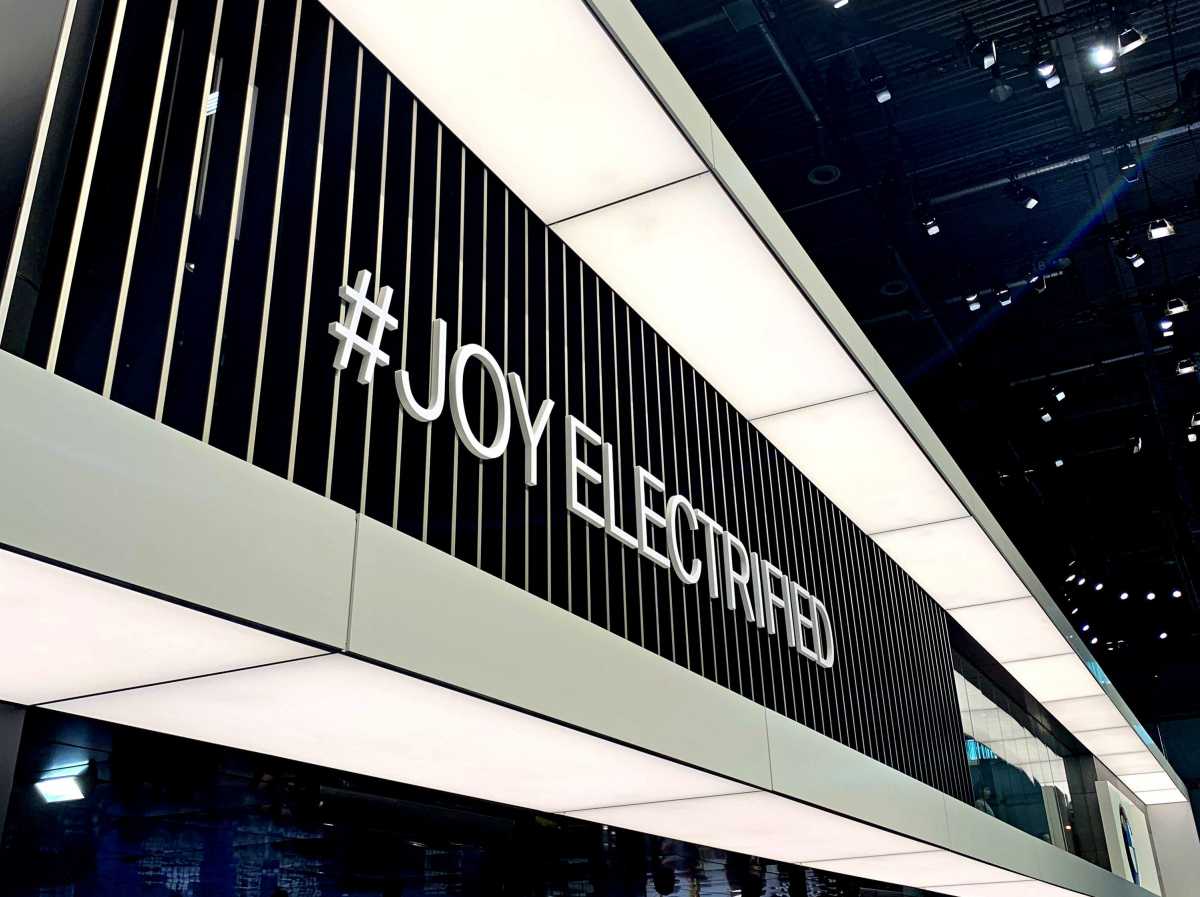